Hundreds of Prehistoric Tools discovered on the shore of Glencar Lake 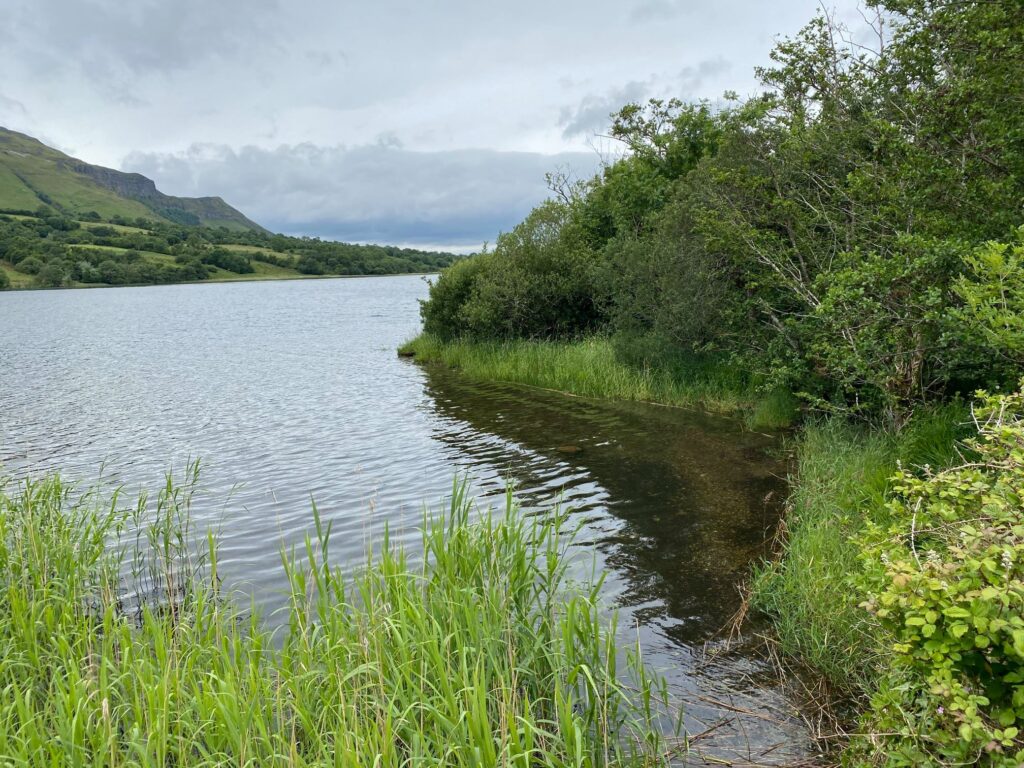 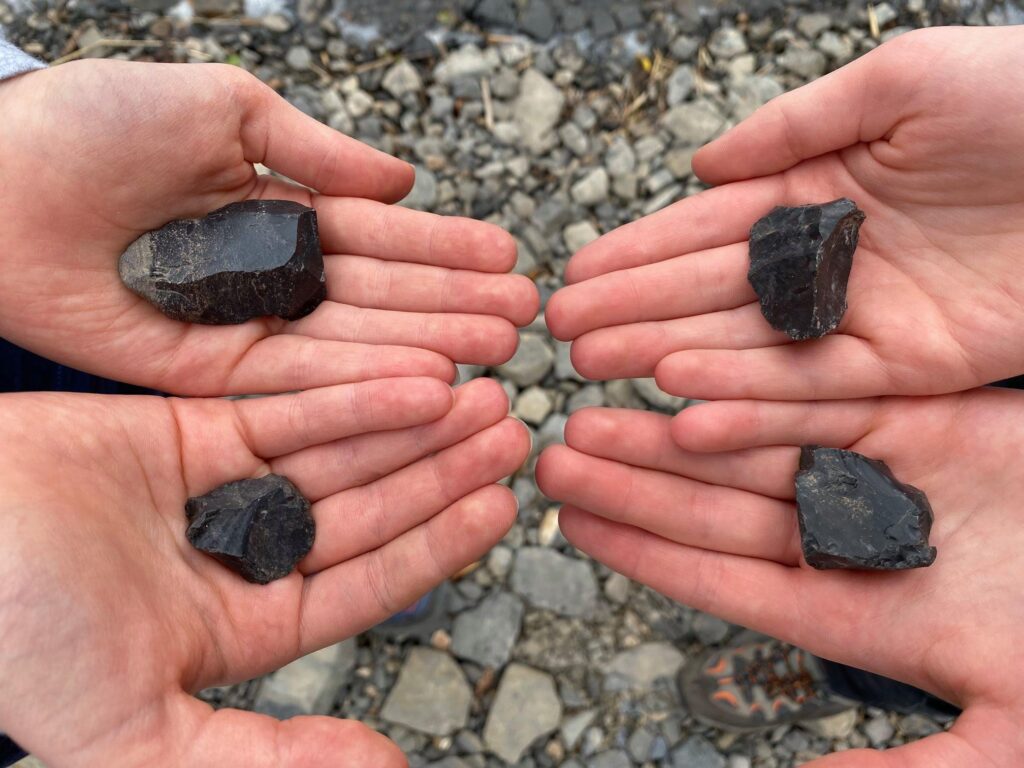 Lockdown summer has revealed a number of wonderful archaeological discoveries as we all slowly got back to exploring our countryside. There was a very dry spell back in June during which water levels fell across many lakes. A logboat was discovered in Roscommon as the waters of a lake receded https://bit.ly/3hhwMJU, and further to the northwest, on the shores of Glencar Lake in Sligo, lower water levels revealed a discovery of up to 1,000 prehistoric stone tools.

Dr. Marion Dowd, her son, Fiachra (12), Catherine Pineau and her son Yann (10), were out scouting around for a picnic spot around Glencar Lake back in June. Marion, a lecturer in Prehistoric Archaeology at the Institute of Technology Sligo, noticed a prehistoric stone tool lying on the lakeshore. On closer inspection many more stone tools were revealed. Marion reported the discovery immediately to the National Museum of Ireland and the National Monuments Service who supported Marion in the recovery and assessment of the stone tools.

Marion’s final assessment revealed 980 pieces of worked chert. Stone tools such as these were commonly made and used up until 4,000 years ago and they could be possibly up to 6,000 years old, or even older. The site has been recorded as a Lithic Scatter or Knapping Floor, a place where people sat and worked -knapped- chert into tools. The Knapping Floor is located over an area measuring about 15m square on a part of the shore which would have been dry land in prehistory, but which over time has become submerged. While it was exposed for a short period in June as a result of the dry weather, the site submerged once more just two weeks later.

Known archaeological sites around Glencar Lake are from the early medieval period – ringforts and crannogs – and this discovery provides evidence for the first time that prehistoric people were visiting the lough. It is home to a variety of waterfowl and fish, including seatrout, brown trout and salmon, which would have been important food resources for prehistoric people and the lake would have also provided fresh drinking water.

Archaeologists Dr Marion Dowd and Dr James Bonsall formally inspected and recorded the site, removing all the stone tools which will be deposited with the National Museum of Ireland for further analysis. Most of the lithics recovered at the Glencar Knapping Floor are known as ‘debitage’ (waste), tiny pieces of stone chipped away during the manufacture and shaping of tools. Most of the finished stone tools would have been taken away and used for gutting and cleaning fish, woodworking and basketry working. Some finished stone tools were found at the lakeshore site, including several convex scrapers dating to the Neolithic or Bronze Age. These scrapers, used for activities such as cleaning animal hides and preparing fish, were left behind at Glencar Lake up to 6,000 years ago.