Casimir Markievicz was born in 1874 into Polish aristocratic family. He was the husband of Countess Constance Markievicz (née Gore-Booth), the most prominent woman involved in the 1916 Rising and the struggle for Irish Independence in the early 20th century. They met as art students in Paris but they subsequently settled in Dublin. Casimir established himself as a painter in Ireland and was also a well-known figure in the Irish theatre world and wrote and acted in several plays. He left Dublin to fight in the First World War and subsequently settled in Warsaw. He was involved in the cultural scene in Warsaw and acted as Polish correspondent for several English languare publications, including the London Daily News. He continued his involvement in theatr and wrote a feature film 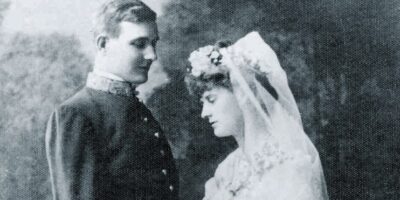 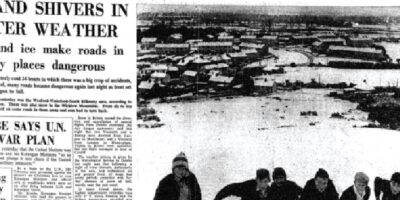 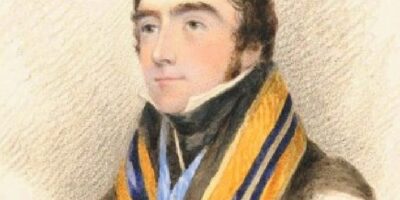 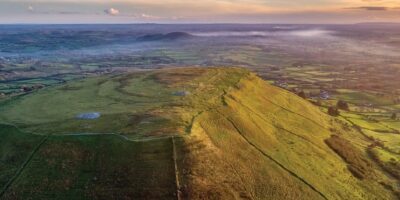 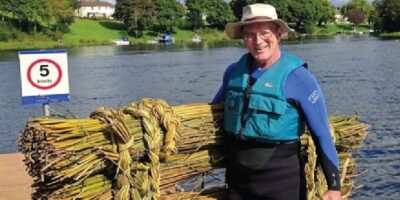 Bundle Rush Rafts of Ireland – The Evidence and the Experimentation

Lecture By Robert Henshall
03/Nov/2020
Sligo IT Education Centre
READ MORE
Menu
Important information regarding cookies We use cookies to personalise content and ads, to provide social media features and to analyse our traffic. We also share information about your use of our site with our social media, advertising and analytics partners who may combine it with other information that you’ve provided to them or that they’ve collected from your use of their services
Accept
Cookie Policy
Cookies Settings
Cookie Settings
Cookie Settings